With Greg from Deerhoof 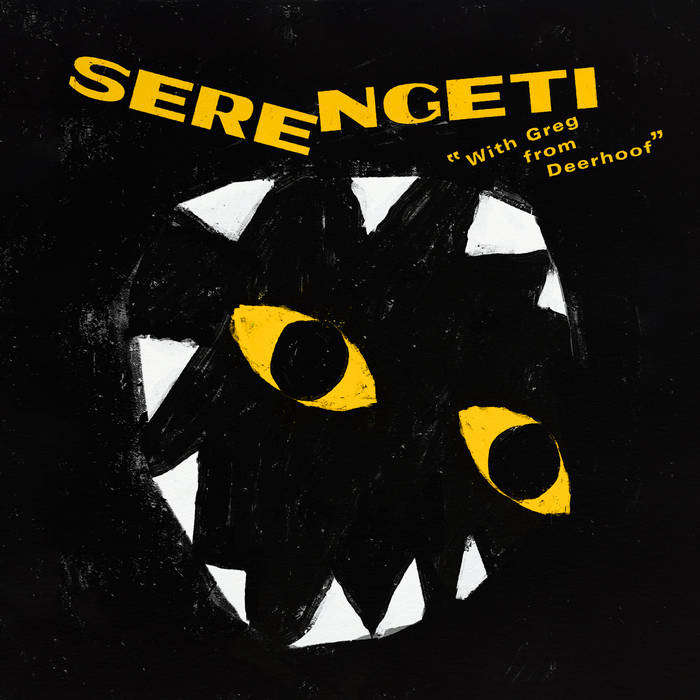 The Plural Of Vinyl

Two of rap and indie-rock's most bountiful imaginations team up: Serengeti (AKA David Cohn) and Greg Saunier first met when Serengeti opened for Deerhoof at Chicago's Bottom Lounge in May 2009. That September, Deerhoof brought WHY? and Serengeti on an east coast tour. In the summer of 2018 Cohn and Saunier were surprised to see each other at the PEOPLE residency in Berlin. One day they coincidentally signed up for the same slot in one of the recording studios facilitated by PEOPLE organizers. Despite having no practice or prearranged plans for the session, they performed the 17-minute "I Got Your Password" to an audience of recording engineer Jonas Verwijnen and a few other PEOPLE musicians sitting in the control room.

In April 2020, Greg asked Jonas for the audio from the session. When Greg sent Serengeti the completed track a few weeks later, they liked it and decided to make a full-length album. While Serengeti wrote lyrics, Greg produced some classical-and-Broadway-inspired tracks. Each time Serengeti received a new track in his inbox, instead of listening to it first, he would immediately press record and record his verses. All the lead vocals for the tracks on this album were done this way.

Bandcamp Daily  your guide to the world of Bandcamp